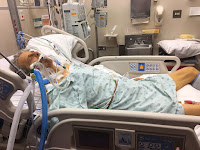 A few years back, our guitar player was supposed to be a dead man.  After a wickedly tough transplant operation that took far longer than anticipated, it was a rough recovery back to heath.  Before his transplant, he would do shows and have to huddle in a corner during breaks.  He was a sick beast but now, he's back.  Ron isn't the only miracle with the band either - vocalist Dan Wagner is also a transplant survivor.

We worked out a bash with our friends at Friends of Friends on Ron's birthday, August 28th. It just so happens that Fritz's birthday is on the 26th, so we have combined the two and it's going to be one hell of a party.  Music kicks off at 9pm and runs until about 1pm.

Friends has an awesome menu, great drink specials, and is one of our favorite places to play music in the metro.  AND, it's non-smoking!

We will have some shirts, stickers, and wristbands available for purchase - MERCH, BABY! 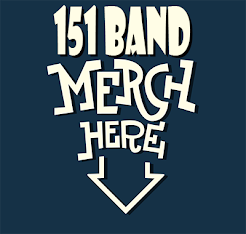 Check Out the Merch 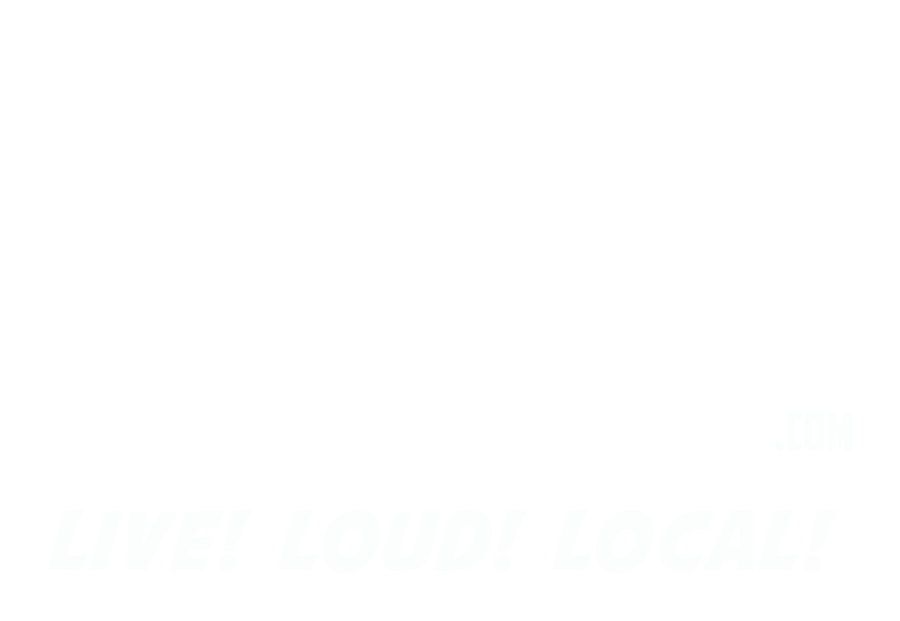